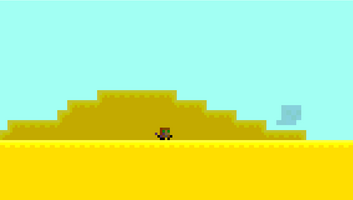 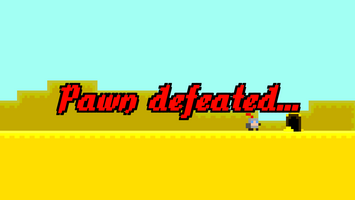 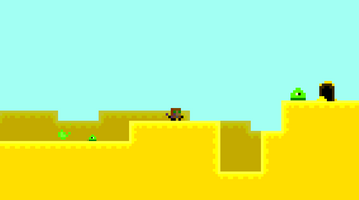 We've changed allot with this update so hold on to your seats!

We've added 'i'frames, where when you get hit you will flash for a second before you can get hit again. Otherwise known as 'invulnerability frames'.

Alternate attacks now have a few new changes that will effect the game allot down the line: Alternate attack can be melee or ranged, no longer are they tied together. As an example the rogue's alternate attack is now a melee attack. The wizard still shoots projectiles from both attacks, but now shoots (up to)3 for the alternate.

Gold retrieval added! You can now drop up to half your gold when you die, but should you return to the exact spot you died at you can retrieve that gold.

Child Relics added. Should you find a relic of one of your kin, their power will embody you and you will become them in the next room.

Removed the region text from the top of the screen. We've moved all the UI around to make things clearer, and cleaner. Region will now appear only if you enable debugging.

Fixed losing all your gold gathered when you beat the game.