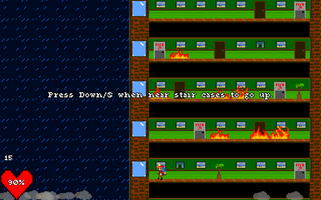 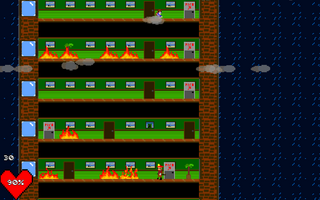 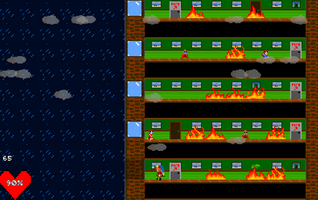 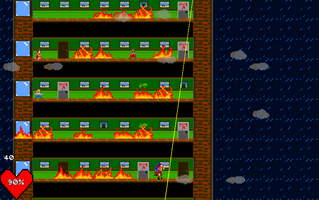 Most of these were planned during the game jam, a few more that were planned will be coming soon. Here's a list of what's changed.

A sequel is planned, however only because I wish to keep the original game in tact. I don't want to mess with the simplicity of it too much. It likely won't be a continuation of the story, probably just the same story told with a little more time spent to tell it. It would be nice if we could do it in 3D. I'm not so sure how much time I want to spend on a sequel, or if I really want to make one at all. Let me know if you would like to see a sequel, or just a few more(sort of major game changer) features to be added.

What I plan to add for this version:

What I plan to do for a sequel:

So in closing, let me know if you would like to see these features added to this game, or to a sequel, do you want a sequel at all? Are you excited the game is finally getting fixed and don't really care what I do with it from here? Let me know!

Storm the tower to rescue civilians!